Welcome to the Radio DAZE Podcast! A radio industry podcast where we share all the crazy and funny S*@t that has happens to us! If you’ve been in the Radio and Record Industry, you’ve got stories, and we all need to hear them!  Hosted by award-winning morning show personality Mark McCray!

“This podcast will have you smiling like there’s a coat-hanger in your mouth!” 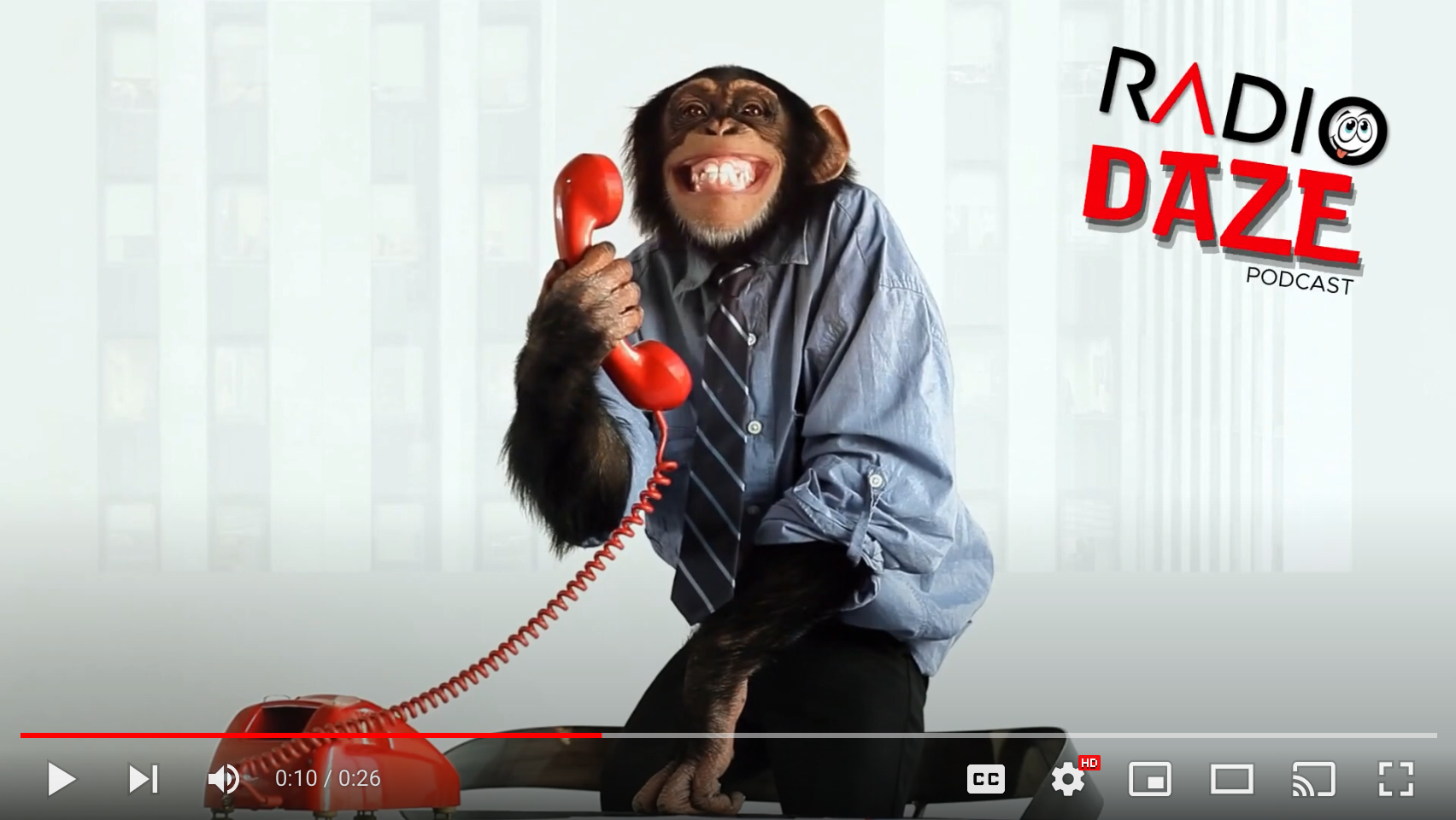 What a treat!  We get to chat with Industry Veteran Gary Spurgeon.  Gary is well known for managing radio stations across the country and he shares one of his earliest experiences as a manager.  His first GM job where he was tasked with changing the format of a station to a hostile Jersey Shore audience.  Scary Stuff!  He also shares other stories that easily display exactly how crazy the radio business can be.

Radio VET and talented and well respected programmer Kashon Powell joins us to share some stories from her early days in Houston and working in urban radio.  She specifically shares stories about contesting that doesn’t end well and the craziness of the backstage shenanigans that can occur at radio station concerts.  Hilarious, relatable and interesting!

This week we chatted with Joe Knapp, a true radio guy and the author and owner of Music Master scheduling software.  Joe speaks to us about the fascinating birth of Music Master as well as some stories as a chief engineer.  He also shares how his love of radio started with a pirate station he built as a child.  If you are an engineer, Program Director, MD or jock, you will love the episode!

On this episode we speak with Paula Tuggey.  Paula is a well known record industry veteran and is our first record label rep to join the podcast. She shares one of her classic stories from the road when visiting a station.  Listen to Paula as she speaks about an after dinner drive that goes completely wrong!  Hilarious and relatable!

This week on the Radio Daze Podcast… we speak with Jeff Miles.  Jeff is an enormous talent with years of experience in NYC, San Fran, Atlanta, Austin, San Antonio and Dallas.  Currently, he is the host of Miles in the Morning on KLUV (Classic Hits) in Dallas.  He shares some of the stories from his younger years doing Hip Hop and Top 40 in Atlanta and more!

Radio Daze gets the privilege to run into Voice-Over Radio Pro, Production Director and Air Personality Robert “Hollywood” Rhodes.  Hollywood is well known for his days in NYC at WBLS, as well as stints in Detroit, Boston and more.  He shares some of his early Boston stories as well as some crazy experiences from his on-air days in New Your City.  Robert is also a familiar voice on ESPN and major motion pictures.

In this show, we talk with legendary radio talent Sybil Wilkes!  Sybil is best known for being the 2nd chair on the nationally syndicated award winning Tom Joyner morning show for over two decades.  She shares hilarious stories from her time with the show.  She also enlightened us on her journey on how it all started!

John O’Connell is a veteran well respected Rock programming specialist.  He has amazing stories from his time in Boston, Tampa, Orlando and his over 10 years in West Palm Beach.  His Active Rock morning show stories from Florida would make any lawyer cry and would stress out corporate HR.  Hilarious and crazy radio stories!

Byron Kennedy is a stand up comedian, but at one time, he was a very successful programmer and radio executive.  In this episode of Radio Daze, Byron shares his dynamic personality and some fun radio stories from his California and Phoenix radio battles.  Tanks, scary listeners and ratings rituals!  Hilarious!  We see why Byron is a comedian!

Seasoned veteran broadcaster Jay Stevens shares a few stories from his decades of programming radio stations.  He shares a listener bus trip where the driver went rogue…a car giveaway that did not go as planned… and more!  Jay is a great storyteller and has a lot of fun sharing these stories with Radio Daze!

Veteran Radio Industry Executive Chris Wegmann shares a story about female account executives who bared it all and left nothing to the imagination.  He shares the “naked” truth in this story that is one for the books.

Smokey Rivers is a wealth of programming knowledge and has been in countless markets including Seattle, NYC, Dallas, St Louis, San Francisco, Memphis and more!  He shares a relatable story about crazy station ownership, drunk radio hosts and how he witnessed a plane crash at an event.

Veteran broadcasters Tony Scott shares his radio journey and details a scary listener story.  One of the last things you want to have happen when you’re on the air and a listener enters the studio unexpectedly.

In this pilot episode of the Radio Daze Podcast, you’re introduced to our host, Mark McCray, veteran broadcaster and programmer.  Mark kicks off this inaugural episode with a story of his own from his almost 30 years in radio.  A bus ride to a concert with listeners turns gross and ridiculous.

Welcome to the Radio DAZE Podcast!  A radio industry podcast where we share all the crazy and funny S*@T that has happened to us!  If you’ve been in the Radio and Record Industry, you’ve got stories and we all need to hear them.